I love summer more than anything else probably. From the moment that the bell rings on the last day of school, I don’t stop moving, and doing things. I’m probably a bit full on, which is why I’m glad Emma suggested taking a lazy day just lying here in the sunshine. I can feel it sinking into my skin, and am relieved to see that Jared’s relaxing in our company at last. I know I freaked him out a little when we first met, and I dragged him to Cally’s performance at the Bowery, but he’s become a member of the gang over this summer.

Trent throws a soccer ball to him, hitting him in tho stomach, because he’s not expecting to have to catch anything. “Come on Lyon, we’ve got a game of three a side going on, down the block,”

“Okay,” Jared’s gaze ticks to me as he stands up. I know that he’s still a little shy around us, being as it’s only been two weeks since he was introduced to the gang as a whole.

I’m getting a little bored, and so I stand too, wiping my sweaty palms off on the back of my shorts. I can only sit still for so long, even with the best of intentions. “Let’s all go. Boys versus girls. We’ll kick your butt like we did last week,” Emma and Grace join in the the taunting, but Liv’s content to stay behind with the latest Fantastic Four comic. She’s never been a huge fan of football, more of a girly girl than the rest of us. 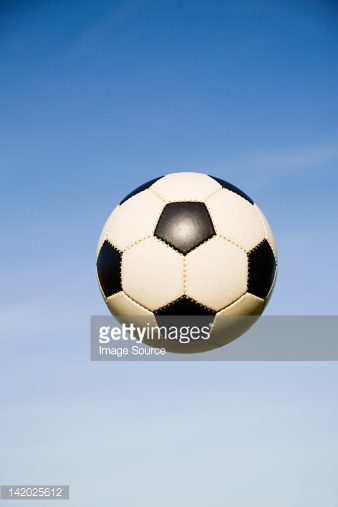 I really don’t want to leave, lying in the sun in Sara’s backyard. This last fortnight staying with her, has been completely different to previous summers, as I’ve been hanging out with kids from regular families. The kids that Sara’s friends with are great, funny and welcoming, especially when compared with kids like Hart and the rest at school. She led us on a urban obstacle course over the last week or so, showing me aspects of the city that I bet mom and dad don’t even know about. A ball landing on my stomach distracts me from my train of thought and I look up to see Trent’s standing there, “Come on Lyon, we’ve got a game of three a side going on down the block,” he wipes one hand over his forehead, swatting away a fly.

“Okay,” Sara stands up too, wiping her palms off on the back of her cutoffs. The action draws my attention to her bare legs, she’s grown a lot over the six months since we first met, and for a moment I can’t tear my eyes away from the soft looking skin. “We’ll all go,” she says, “We’ll kick your butt like we did last week.” Trent’s about to taunt her, but his words are drowned by Emma and Grace’s retorts. They’ve not exactly been quiet and reserved girls, since the moment I met them, it’s been clear that if you don’t speak up for yourself in Sara’s presence, then you can get drowned out. She loves to talk, especially when she’s nervous, or excited.