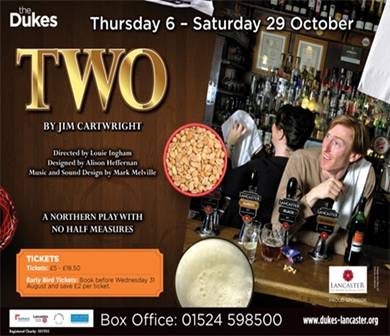 I came across this, a poem I wrote about watching a play called Two in a small theatre called The Dukes. I was in the upper levels, which are the cheap seats, and the play only features two actors, playing various different parts.

Standing in the shadows, high above the action

She watches, mesmerized by the effortless flow of words

Lights sparkle across the actors’ faces

Throwing every flicker of emotion into sharp relief

Rolling out from the crowd beneath her

Spiraling up to her safe spot

Shrouded by the cool darkness

She scribbles furiously, the notepad filling

As thoughts, emotions, and inspiration overcome her

Yet has to look away, as violence erupts

Before her eyes, the sound reverberating in the sudden quiet

Within seconds the atmosphere’s changed

Turning from shock to amusement

Both actors swaddled in a mass of wool

Staring up at a imaginary television, humour in every line spoken

3 thoughts on “Poem I wrote while watching a play”