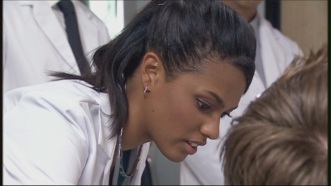 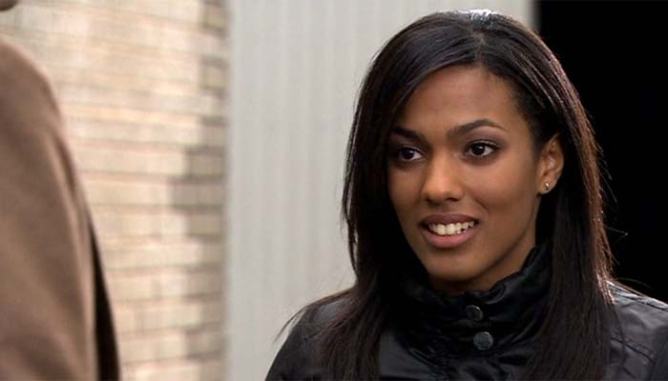 Martha’s intelligence and emotional maturity made her stand out, as she was able to keep functioning even in her first adventure, when her hospital was transferred to the moon. Uploaded by Doctor Who. She was evidently more highly formally educated than Rose, and from a more wealthy family.

Martha’s emotional strength came to the fore once again when she decided to leave the Tardis, in part to help her family to cope with the events of the third series finale, but also so that she wasn’t suffering unnecessarily by spending time with a man that didn’t feel the same way about her as she did about him. Uploaded by Cameron Lewis

She shared Rose’s hatred of others talking down to her, or dismissing her, which was shown in this clip Uploaded by akimihime. However she was more independent, the first time that we meet her, as she’s living on her own in a flat, and evidently is the peace maker within the family, the one that everyone rings to vent their own feelings to.

She adapts quickly, and by her adventure in Shakespeare’s time is confident enough to help the Doctor even in the past, using her medical knowledge when a man is drowning, and to bring the Doctor back when his heart stops. She’s confident flirting with Shakespeare, but stops him, because of her knowledge of his wife.

Martha saves the entire world in the series finale, travelling across the world Uploaded by jeatcleave, and encountering many of the Master’s soldiers, risking herself and totally alone. It was evidently that experience which is supposed to spur Martha into joining UNIT, and gaining still more emotional strength, without losing the compassionate nature which she started with.

I liked the fact that the writers gave her a more scientific and academic intelligence, seeing as Rose was more instinctual, and street smart.

Uploaded by lilyandtherose: this video details Martha’s jealousy, over the Doctor’s past relationship with Rose, using Madonna’s Frozen.

Uploaded by redefine normal: some of Martha’s many highlights to the song One Girl Revolution.