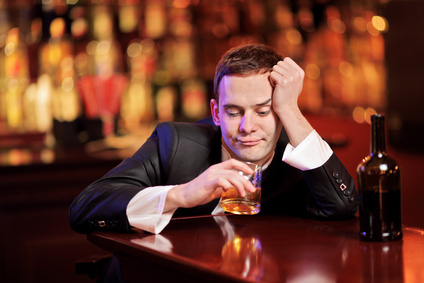 Lee Reilly smirks, a sardonic twinkle in his eyes, as he lights a cigarette “Why are you doing this again?”

“Theo Ross wants to celebrate his wife by gathering perspectives and stories from people who knew her.” I think that he also wants to let their children know without a shadow of a doubt that their mother was loved by many different people across the world, from different walks of life.

“I don’t think that he’ll want his kids to know this tale,” he blows a perfect smoke ring, before expanding. “It was probably 2006 or so, anyway. Ancient history.”

“Yes I know. You both spent a week in the Giacomo, in Niagara, right?”

His surprise is evident, but he still decides to tell me the story.

I was just sitting at the bar, nursing a whisky, and cursing the fact that I was stranded here. The rain picks up once again, hitting the window with tremendous force. I’m distracted from my thoughts by a lilting voice, “Tough day?” a pretty brunette sits down next to me, and gestures to the empty glass. I hadn’t even realised that I’d downed it.

“I could ask the same.” I watch her down her whisky chaser before opening her beer.

“Oh this is just man trouble,” she laughs, her eyes sparkling despite the tinge of pain in her voice. There’s a life in her eyes, that I haven’t seen in a woman’s gaze for years. “I had to leave someone and I don’t know if he’s going to forgive me.”

“His loss,” I signal for the bartender to bring another round, and slowly things began to get cloudy.