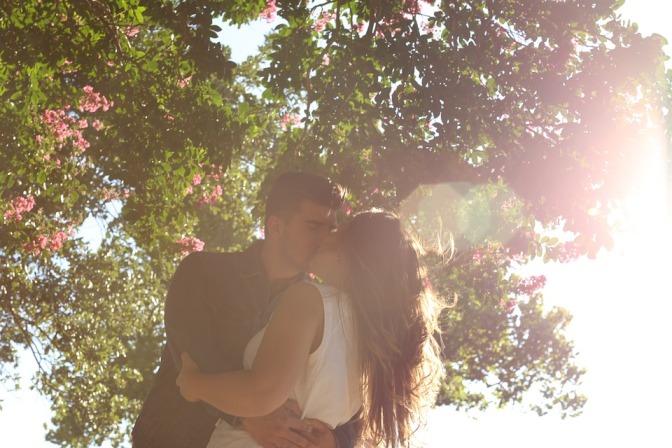 “Be safe out there all right?” Massimo’s hands come to rest on my cheeks, the rough skin of his palms scraping against the flesh there, but I didn’t feel any discomfort. The skin on skin contact ignited the newly discovered connection between us and I could sense all of his concern and nervousness over the impending mission I was going to undertake, as if they were my own emotions. The fiery smell of ash drifted from the tips of his fingers and I knew that he would be occupied happily during my absence. He had been enjoying learning from Hilarion how to create his own weaponry over the last few months.

“I’m always careful,” the fact that we were alone in the clearing, and I couldn’t hear any approaching footsteps gave me courage enough to get on my tip toes and kiss him. It took a second for him to respond, but when he did, he dragged me even closer to him, his huge arms locking around my waist as he kissed me fiercely.