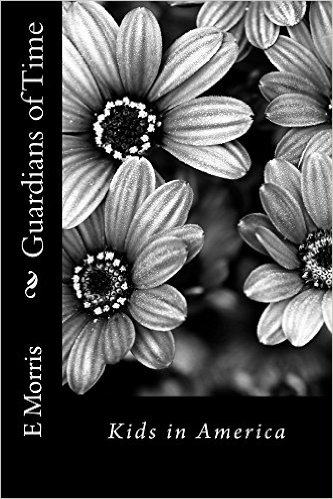 I have officially published a book of my own. The novella I’ve been working on ‘Guardians of Time: Kids in America’ is available to buy from Amazon for £2.07 and across different sections of the website. Hopefully, some of you that have been following me, and have been kind about my writing, will want to check it out.

It involves an ordinary girl called Mary, who has been raised by her father, alongside her two siblings, after her mother Sara died when Mary was eight. Her father made her think that her mother was ordinary and open but when Mary’s eighteenth birthday gets close, she comes to understand that there are a lot of secrets in her family.

The book is available to view here