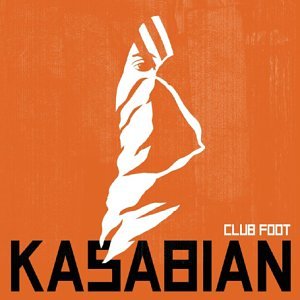 I like the speed of the beat of this song. The first time that I heard it was when watching Smallville, and it was used to soundtrack Lucy Lane escaping from criminals on skis, the beat matching somehow with her moves as she sped down the slope. I also saw it used to soundtrack a fan video for Lois Lane. Video created by jesluvclois. I have kept it as part of my writing inspiration song list for at least the last couple of years, and don’t think that I’ll get tired of listening to it.