I’ve watched a lot of reality television over the years, and have quite a few favourites, these are just some of them. I’ll be blogging about each one in the near future. 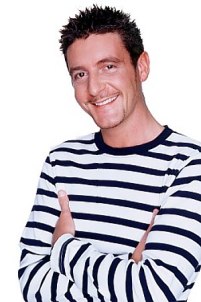 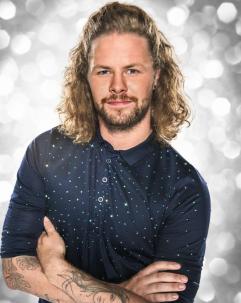 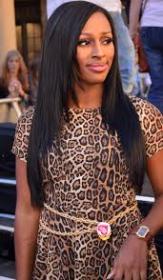 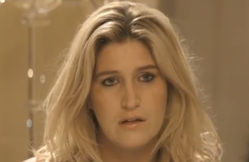