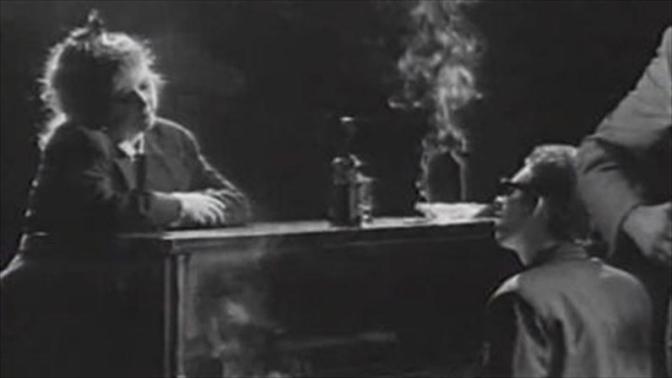 The Pogues and Kirsty McColl

I don’t like many Christmas songs, but this one is the exception. I have liked it for as long as I can remember, and never really thought about why, until I started blogging regularly. I think it’s the way that the two singers play off each other, and the lyrics, although obviously referencing two people that have been through a great deal, and insult each other frequently, still has a sense of optimism and hopefulness running through it.