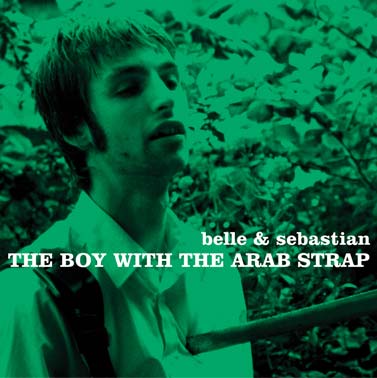 The boy with the Arab strap

‘Everyone suffers in silence’

I will forever relate this song to Teachers, the usually hilarious and occasionally heartbreaking British comedy series starring Andrew Lincoln, as it used the instrumental version as it’s theme tune.

It was my first introduction to the song, and I loved it almost straight away. It just makes me want to dance, the beat making my mood improve within the first few seconds of it beginning to play. I almost don’t listen to the lyrics, but the juxtaposition of the jovial beat, and the less than happy lines makes the song particularly interesting.

I mean it references ‘isolation’  and ‘being a lazy git’, ‘the Asian man with his love/hate affair with his racist clientele’, not exactly uplifting!